After a wonderful pregnancy, Isla was born on the 30th of September 2018. When Isla was 5 days old, I noticed her hands twitch side to side and her eyes went up slightly! I told people and everyone told me it was normal newborn tremors, but I felt something was wrong so I took her to the hospital. We stayed there for four days and they couldn’t find anything wrong. We would have an eeg in late November and sent us home! A few days later I noticed the movements again and this time we went to Alder Hey instead. We ended up staying there for 6 weeks while they did multiple tests including MRI, MRS, IVS, three lumbar punctures, sedation and EEG's. When the tests confirmed we were told the devastating news of a diagnosis of nonketotic hyperglycinemia (NKH) and I felt like I’d been shot I couldn’t breathe.

Non-ketotic hyperglycinemia (NKH) is a rare, genetic, metabolic disorder caused by a defect in the GLDC or AMT gene code which affects the enzyme system that breaks down the amino acid glycine, resulting in an accumulation of glycine in the body's tissues and fluids. NKH typically presents in the first week of life with low muscle tone, lethargy, seizures, coma, and apnea requiring ventilator support. NKH is caused by genetic variants (mutations) in the genes that encode the components of the glycine cleavage enzyme system. The incidence of NKH is predicted to be approximately 1:76,000. NKH can occur in individuals of any ancestry. There are approximately 500 children with NKH worldwide.

There is no curative treatment for NKH at this time. But we are going to change that with your help! 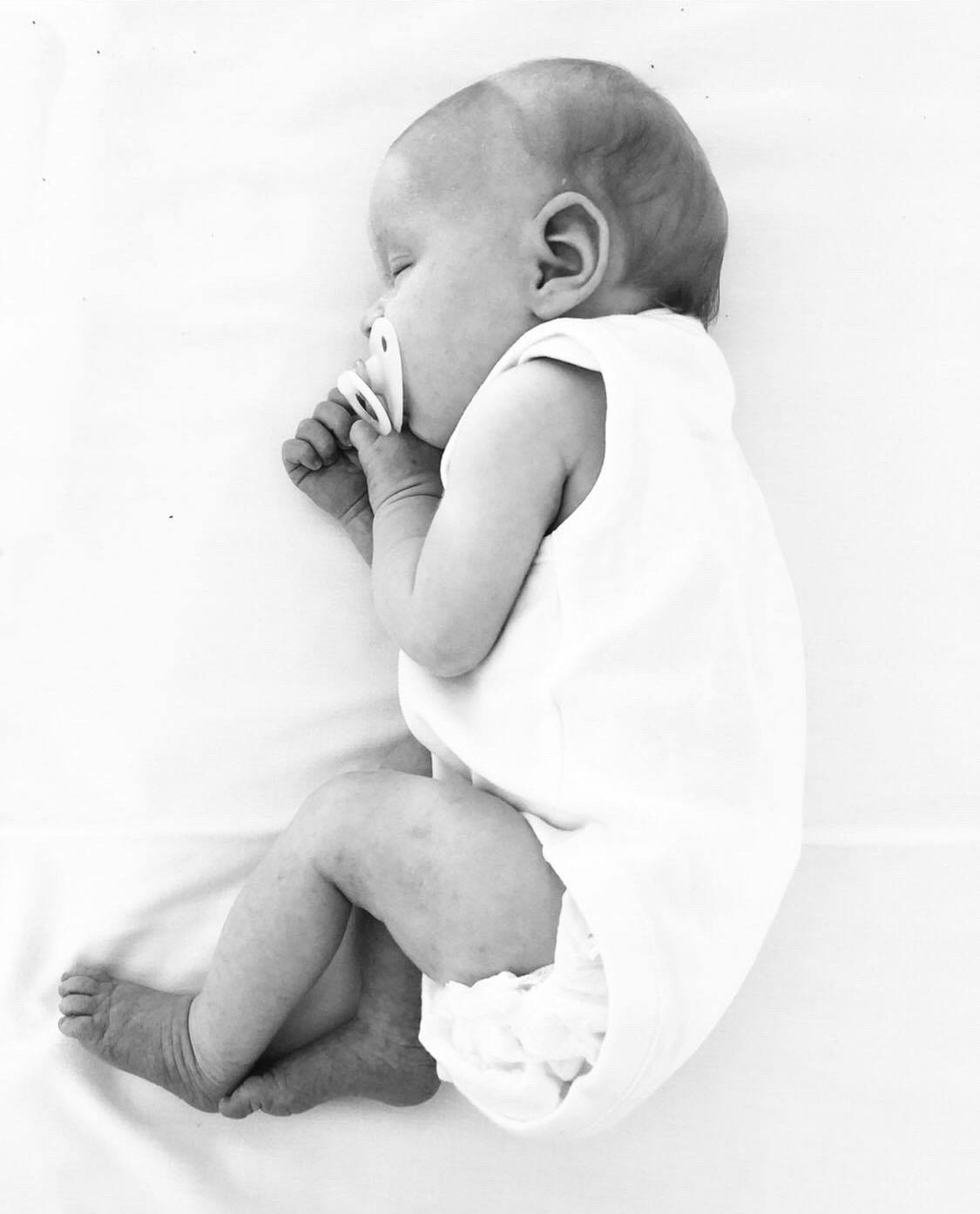 "Isla keeps thriving and beating the odds. Isla is a very happy cheeky little girl and is the strongest soul I have ever met. She’s been through so much. An experience most people will never go through in a lifetime, yet every day she is wonderful and will beat this!" ~Sarah (Isla's Mummy)

In May 2019, Isla had been 3 months seizure-free. They returned and I’m not sure what set them off and I really didn't know what to do. The docs seemed to have written her off.

I was on my own and we really needed some help. I could barely think clearly. Isla was showing Hypsarrhythmia and very irregular EEG results.

We had been in Alder Hey Hospital for 3 weeks. The EEG results reporting Isla's brain is firing from both sides and seizures constantly even when not apparent on the surface. The doctor said things are going to get worse.

We had increased her medications and anti-convulsants. Isla takes 18 syringes of medications each day around the clock. Her seizures were changing presentation all the time from fragment, focal, subtle, and myoclonic.

I was so confused as Isla was still herself, still responsive and playing although did feel more weak to me not as much head control, and not sitting up with aid with the same strength.

It was at this point sitting in the hospital scared and alone with Isla that one of the members of the NKH support group reached out to help. Lucas John, another child diagnosed with NKH. Lucas' Nonna sent me a message and told me not to give up. That there are alternative and natural things we can add to Isla's daily treatments to stabilize her while we work towards a cure.

Nonna immediately took me and Isla under her wing and began to teach me everything she had learned and implemented for Lucas over the past year. When I would freak out and have a meltdown she would pull me out of it and tell me Isla is going to be okay. Believe and focus on her healing, not her sickness. Over the next month making a few changes, adding in some nutritional supplements, alternative therapies and essential oils changed everything for Isla and within a matter of weeks, things had settled down and stabilized. It has been four months since she reached out to me and since then Isla has continued to get better each day.

Lucas' Nonna had already established Lucas John Foundation, Inc. earlier this year to raise funds for research. Together we are learning, growing, and moving forward to make an impact on this rare disease diagnosis. Lucas and Isla do all the same therapies. And both of them continue to meet new milestones and improve daily. She helped me start this website and encouraged me to apply for charity UK # and become a nonprofit. Together we work hard to raise awareness and fund gene therapy research.

The days are still long. Isla's care requires consistent schedules, discipline, and focus. But we are so grateful for this friendship that feels like it has been years not months. We are now a family and we will beat this thing together. 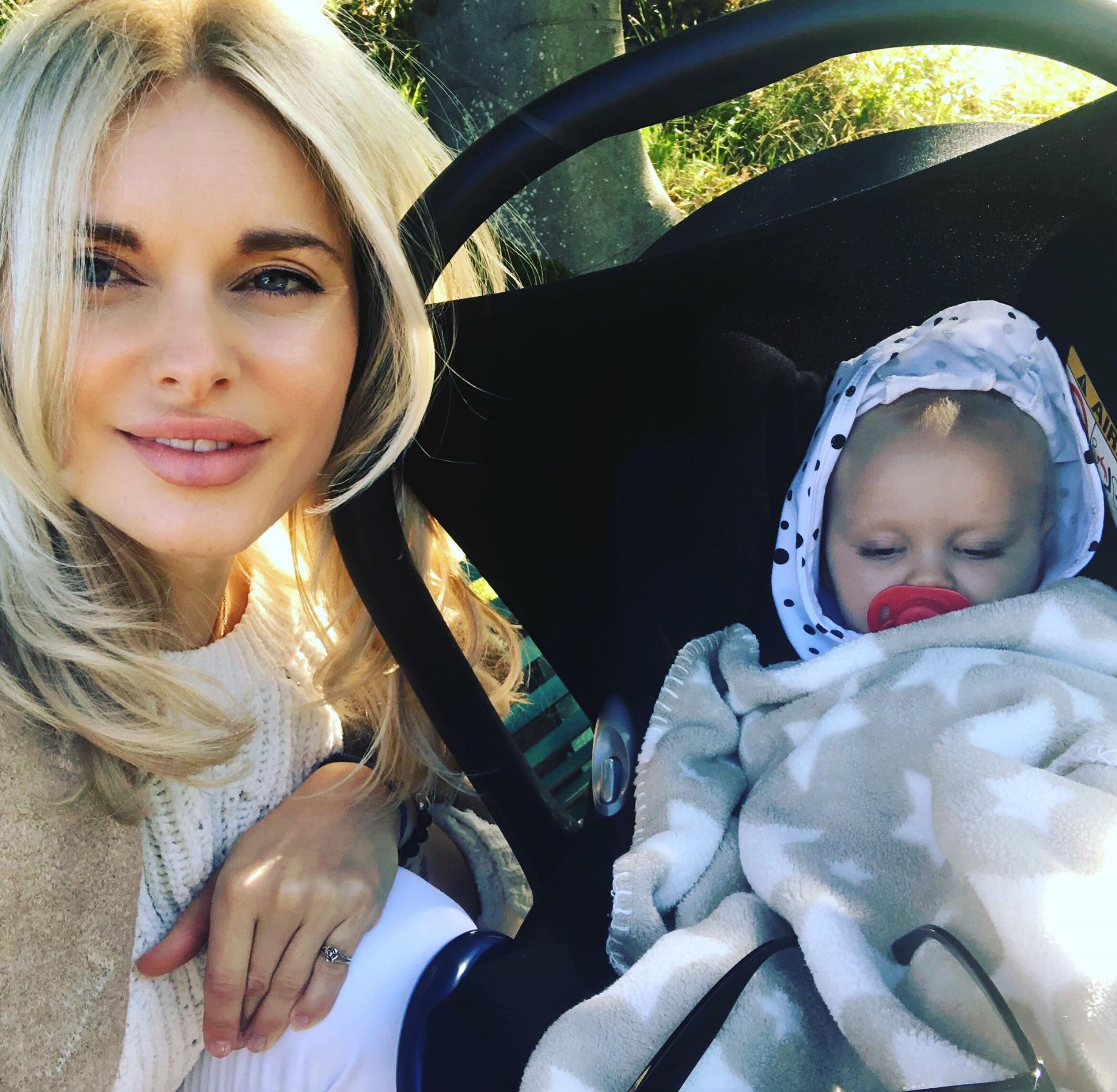 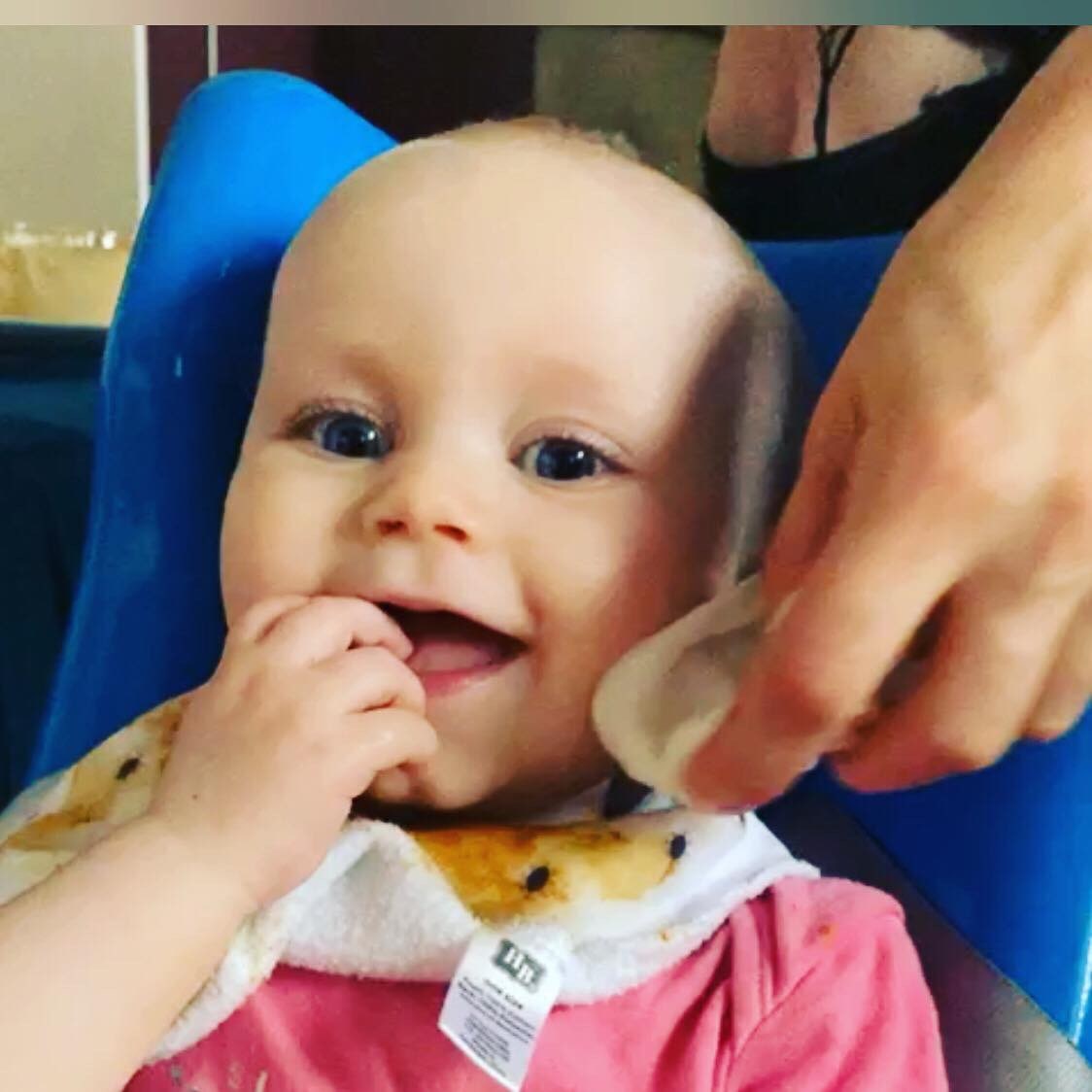 Isla and all other NKH children all need 24-hour care as they have a lot of medications and therapies they go though. This is a tough journey without having to organize people to help with fundraisers! 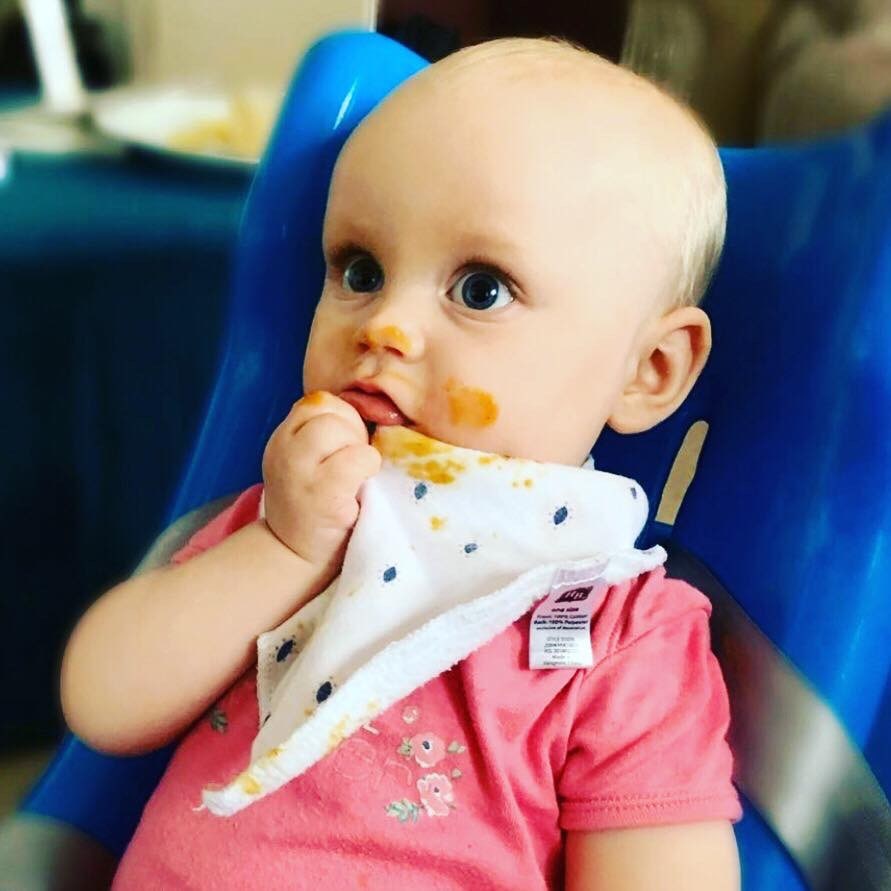 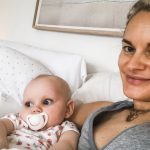 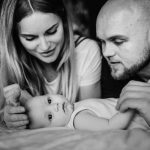 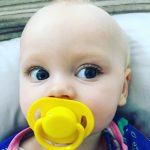 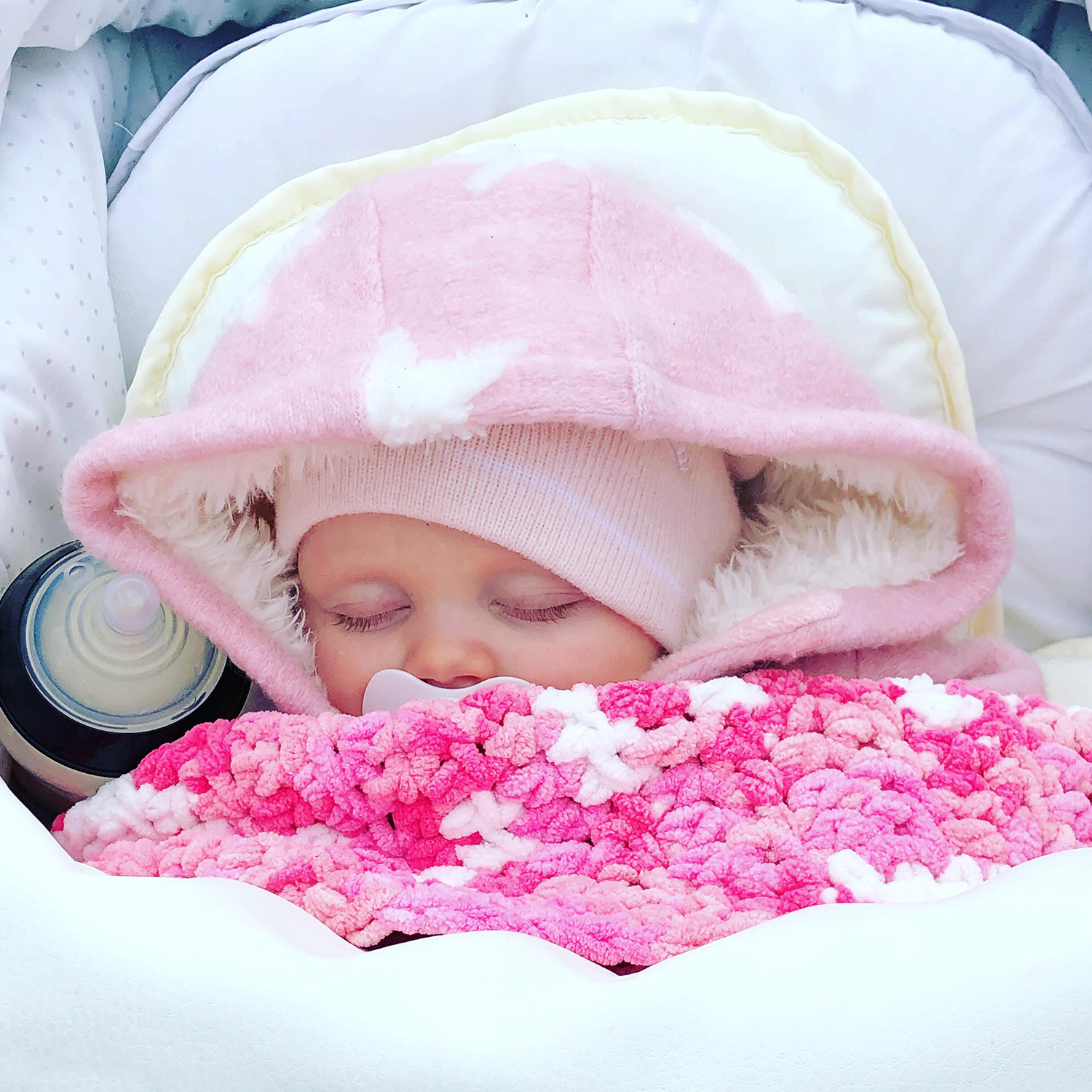 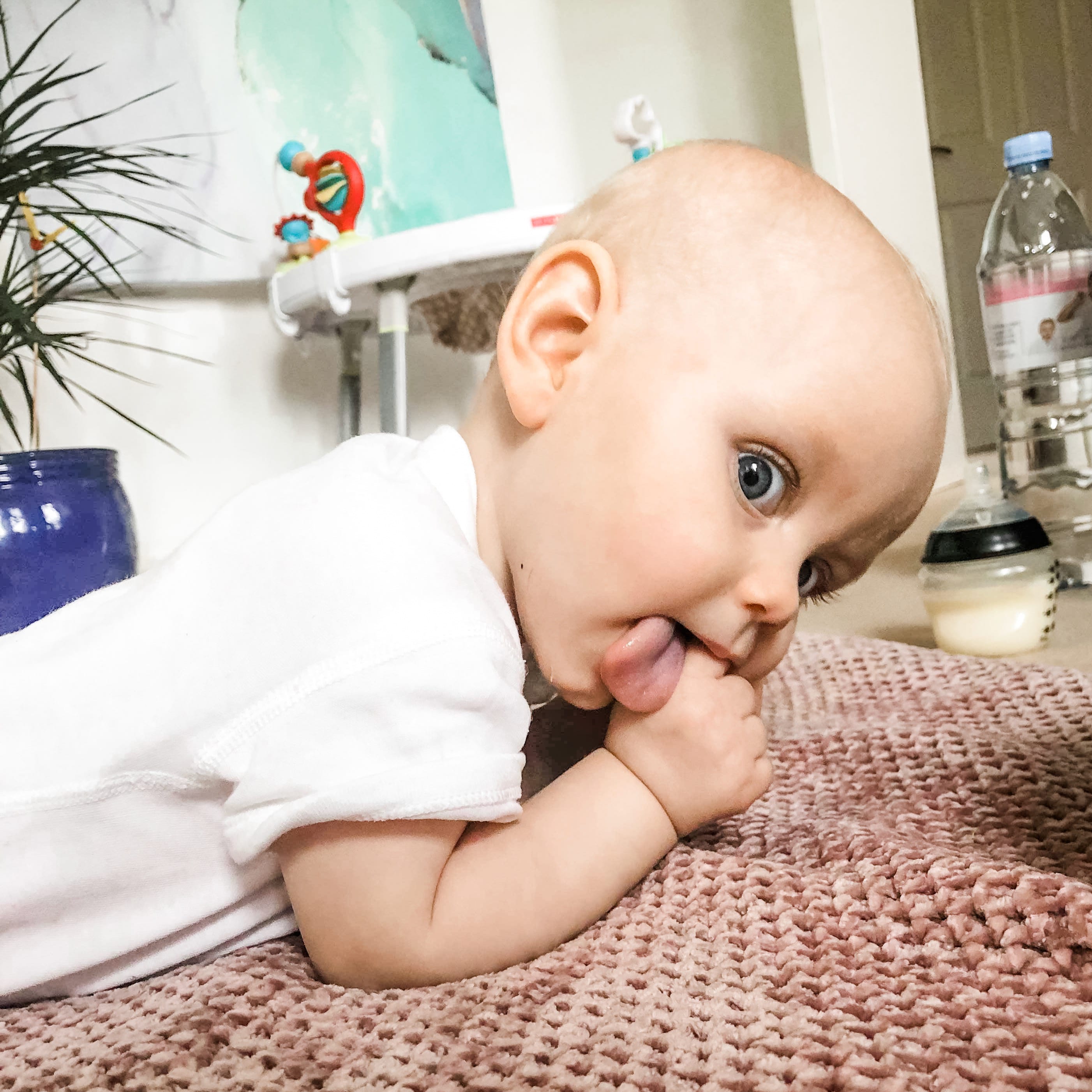 NKH is a very rare genetic disease, and funding is limited. The burden to raise funds for research falls to the families just like ours. We cannot do it alone but with your help, we can crush this disease. The leaps in research have leaped over the past few years but funding is always limited and slows down the process. To save Isla and the other children around the world we need help.

Universities around the world are researching NKH therapies, medications, gene replacement, and other treatment options.

The University of Notre Dame, Boler-Parseghian Center for Rare and Neglected Diseases